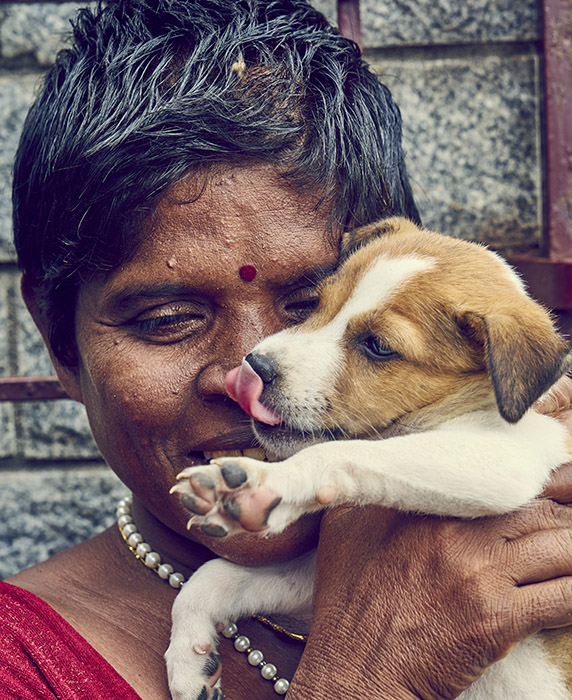 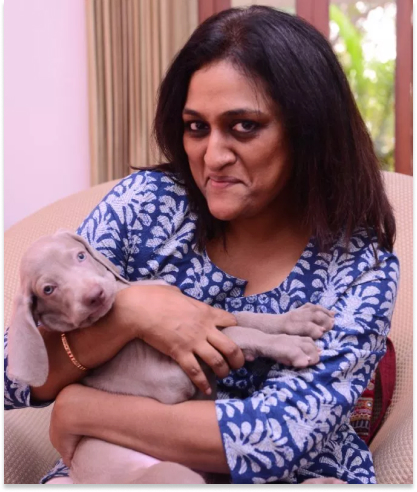 Co-Founder, Managing Trustee
Since she co-founded The Banyan in 1993, Vandana Gopikumar has been pivotal in creating approaches to care & protocols, that previously were non-existent, for homeless individuals with mental health issues. Vandana now mentors a second line that leads both The Banyan and BALM, and operates on the board level across both organisations, mostly offering strategic direction and clinical inputs. She is deeply interested in mentoring peer advocacy movements, particularly from a strata of society (lower income groups and socially deprived) that is seldom represented in global policy discourses. When she isn’t out in the field ‘doing’, which she thinks is most important in the larger scheme of things, she spends her time with her dogs, watching movies, reflecting, writing opinion pieces and her book which explores the relationship between structural violence, gender, distress and mental health. 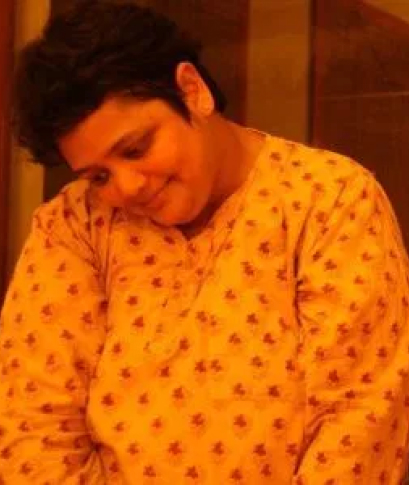 Co-Founder, Disability Rights Activist
Vaishnavi Jayakumar dropped out of her MBA course to co-found The Banyan in 1993. During this period, Vaishnavi shouldered the responsibilities of Administration and Finance while constantly engaging the team with her innovative ideas, activities and training as part of The Banyan’s human resource management approach. Vaishnavi stepped down from her role as managing trustee in 2008, as part of a long term plan to entrust the future of the organisation with its second-line. Though frequently terming herself “retired”, she has since gone on to work in the disability sector, facilitating and participating in a cross-disability discourse. In her spare time, Vaishnavi indulges in a wide range of interests which include western classical music, history, anthropology, literature, criminal justice ethics. Though she would most prefer to hide in bed with her two dogs.